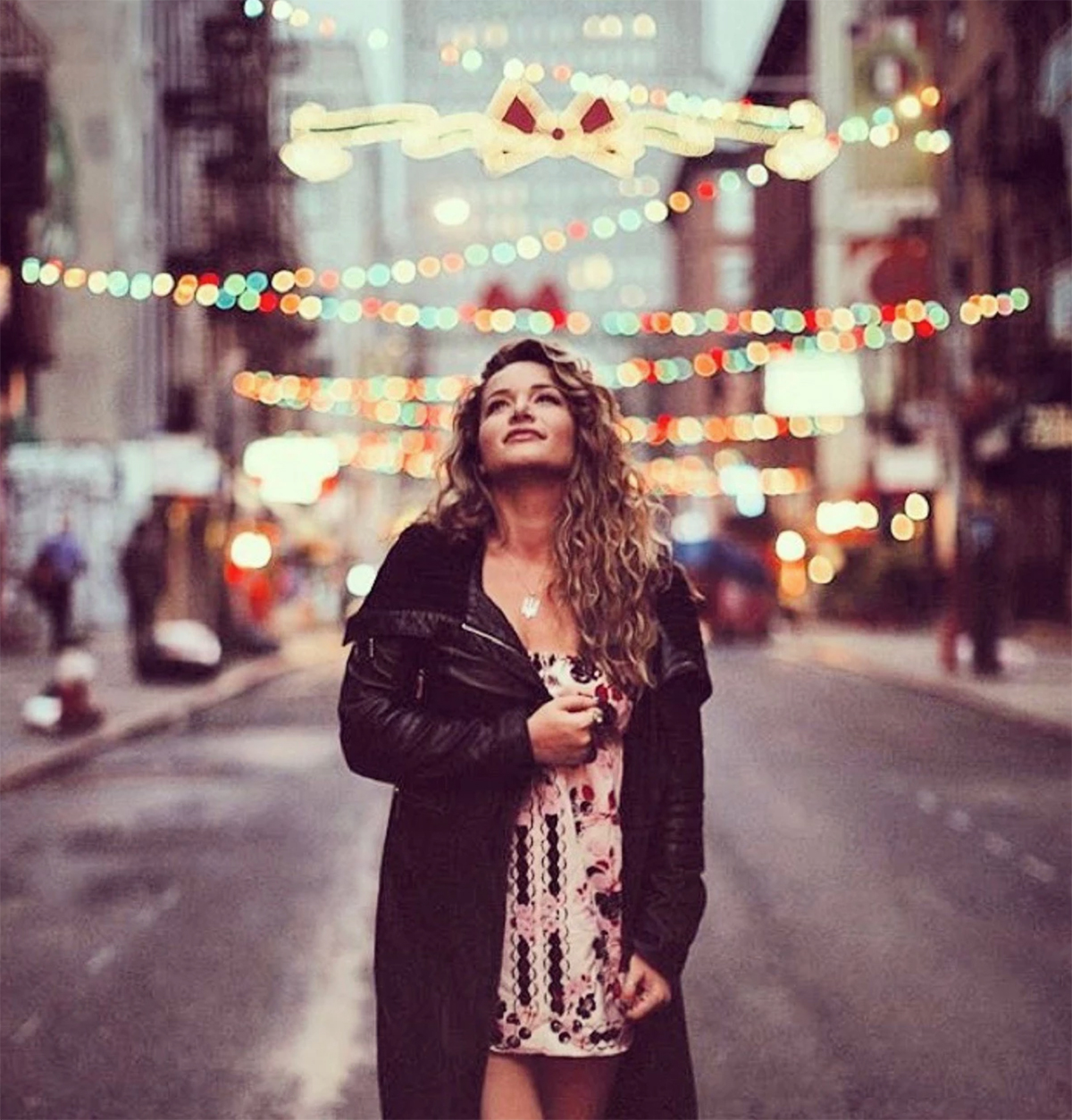 The next nine months, were disorienting and painful. I found myself in a deep grief and depression and searched for the tools to come out stronger.

Surrounded by my guy friends, a project exploring modern masculinities ( plural to encapsulate the nuances that ‘masculinity’ fails to accurately capture)  was born in an effort to honor my grandpa’s legacy and a curiosity to understand the unknown. I began traveling the world gathering men for an underground dinner salon series discussing modern manhood from story to philosophy.  These dinners held some of the richest conversations about gender and conditioning – part of the book I’m working on.

The first time I spoke on stage about my work with men, at Tech Open Air in Berlin, there was a two hour wait afterwards to discuss my findings.  I realized I had struck a nerve and we needed to have more conversations about masculinities.  Afterwards, a  fellow speaker at TOA asked me what I wanted to be when I grew up, ” Young immigrant Oprah!” I blurted out stream-of-consciousness before getting bashful at my own audacity. Berlin emboldened the artist within and I promised myself to move there one day.

After 28 months of backpacking, I moved to LA  in March of 2018, a few blocks away from my  grandma, sisters, and mom.  With meager savings and no desire to return to ad sales, I became my own boss and a first-time entrepreneur at 31.

For the next year, I studied with teachers at Esalen from Dr. Stan Grof to John Gray & Warren Farrel, poured over philosophy, psychology, and spiritual texts, and began writing my own work from my conversations with strangers around the world.  My home became my creative nest, a space where I began to ponder how to own my voice and amplify my impact. It was a year of overcoming fears and establishing a vision for my life; a year of contemplation and adventuring within.

By 2019, I felt ready to reveal my voice on stage. I keynoted ” The Power of Curiosity” for the first time in Tasmania at Newkind Festival to hundreds of millennial social activists. The feedback was overwhelming and blew wind into my sails. I developed frameworks for curiosity intelligence and shared how its a key in accessing our human potential.  My first speaking tour for ” The Power of Curiosity” through Tasmania, Sydney, Melbourne, and Vegas (for Entrepreneur’s Organization) was a big moment in realizing that I didn’t have to wait for anyone or anything to make my dreams come true. I felt proud to execute my vision and began to believe in myself more than ever. 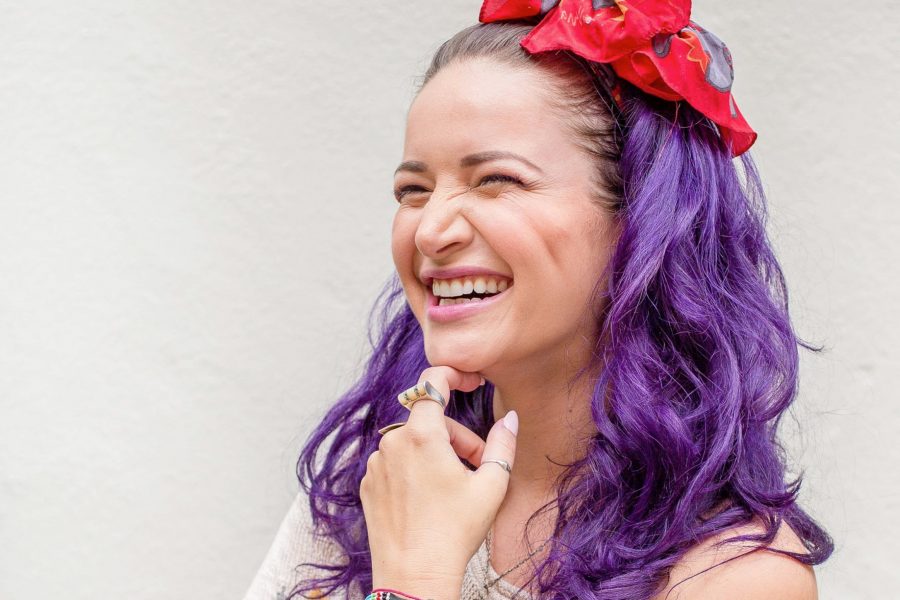